ALL RAPE VICTIM ARE HUMAN BEING 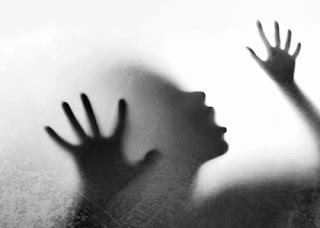 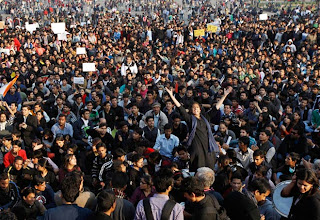 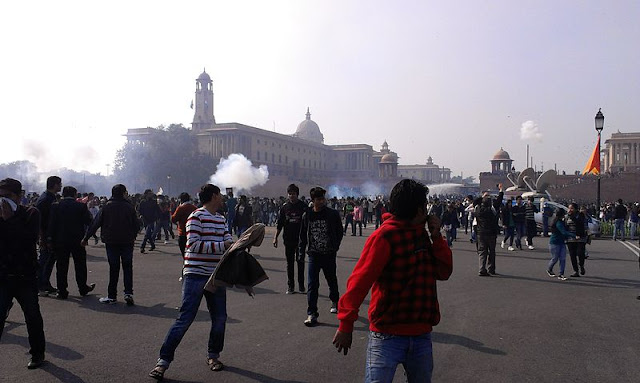 Rape is very heinous crime and this happen everywhere either in rural or urban area. They (rape victim) may be from either rich or poor family. But mainly they are from poor family  and in many case they don't get justice . There are many reason but only few reason are important and First because they are poor and they can not large complain in police station. If they will large complain somehow then also rapist get bail from court after few days. Because they don't have too much money to hire  very big lawyers so rapist get bail  and again they rape to some other girls.


Second reason is because they(rape victim) are from rural area and media don't come in rural area to listen poor people problem. Only few rape case will come in either newspapers or TV. Third reason is because rape victim are from SC/ST background and still people from upper cast use them and after rape rapist kill the rape victim.
There are so many rule and regulation had written specially for SC/ST people in law but  still they don't get justice. So why this happen  in our society BUT they all are human being and they have all right to live with respect in society. Recently in Delhi one 23 years old medical students became rape victim and this become famous in world wide and protest happen everywhere . Even in INDIAN 2013 budget ,our finance minister has introduce one scheme in behalf of girls name.
All i want to say that i am not against  this but  only that 23 old medical girls was not victim. Rape happen everyday and that also more worse than Delhi rape case. So if  our government , NGO or our Indian citizen are  against the Delhi rape case . Then you should support to all rape victim who are either from rich or family, even if they are from rural area or if they are SC/ST girls.
so if you (our youth ) can give justice to that 23 old medical students  then you can give justice to all rape victim. If our central government is really serious and against this heinous crime then you should not care only about one individual girls. You have to take care and give justice to everyone then why you are not acting as equally.
At last i want to ask only one question from our government that if any foreigner girls become victim of rape then you will arrest those rapist and then you will punished them immediately as soon as possible . This is really  nice work by our government. But at the same time in our country everyday in almost all state so many girls become rape victim but you really don't care. So please tell me who elect you they foreigner or Indian citizen. So please act as human being with everyone ,don't try to do politics here with Indian citizen.........Thank you.

If i am wrong in expressing my point then your word  is more      important.
Posted by vivek at 2:18 PM